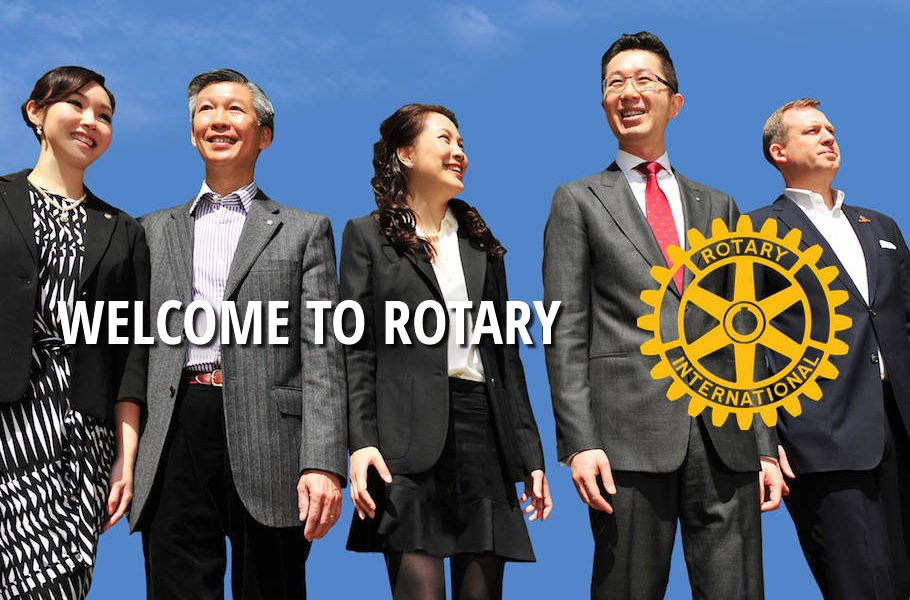 From time to time we like to connect with Rotary around the world. This week we will provide a look into Rotary’s growth in China.

Rotary has a long history in China that dates back to 1919 when the first club in China (and the second club in Asia) was chartered in Shanghai. This first English-language club was predominantly comprised of expatriate Americans and British, but it soon took on a very international flavor as it welcomed other nationalities to its roster including prominent local Chinese businessmen.

Rotary flourished in China before and after the war, and ultimately spawned 33 clubs throughout the mainland up to Liberation in 1949. After 1949 however it quickly became impossible for Rotarians to meet and so most members moved abroad and so Rotary International formally disbanded the remaining clubs in 1952.

There are currently 11 chartered Rotary clubs and 5 provisional Rotary Clubs in mainland China:

Before 1949 Rotary had established 32 Rotary clubs.

If visiting China, please make an effort to visit one of the new Rotary clubs in China and welcome them to the world of Rotary!

Joined Rotary in 1999. Past President of the Highlands Ranch Rotary Club, Charter Member of the Rotary Club of Castle Pines, Past President of the Rotary eClub of Arizona, Past Assistant Governor for District 5490 and Assistant Governor for District 5495. Multiple Paul Harris Fellow (3 currently). 2nd Generation Rotarian. View all posts by Aaron Fritz